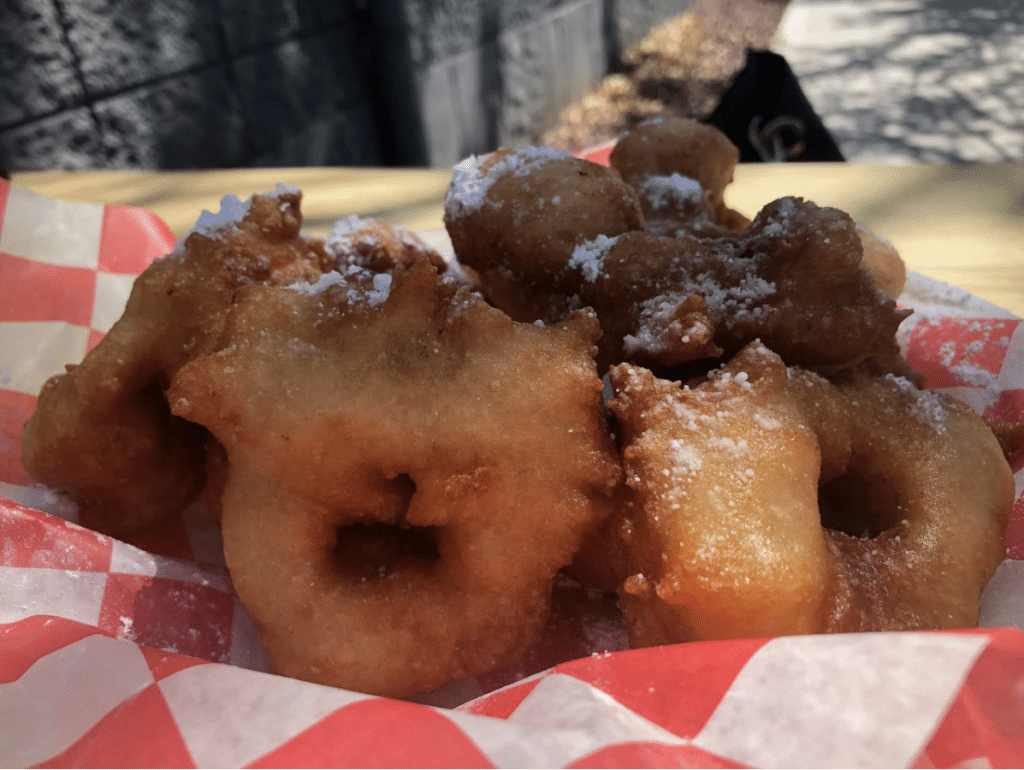 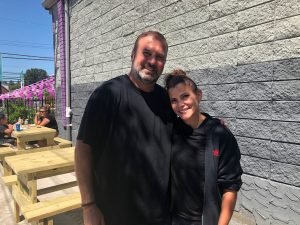 Tuesday through Saturday, 11 AM to 8 PM! 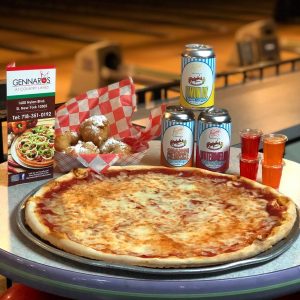 You can also watch us Live on facebook daily at 2:00 PM for the latest in bowling and our community!