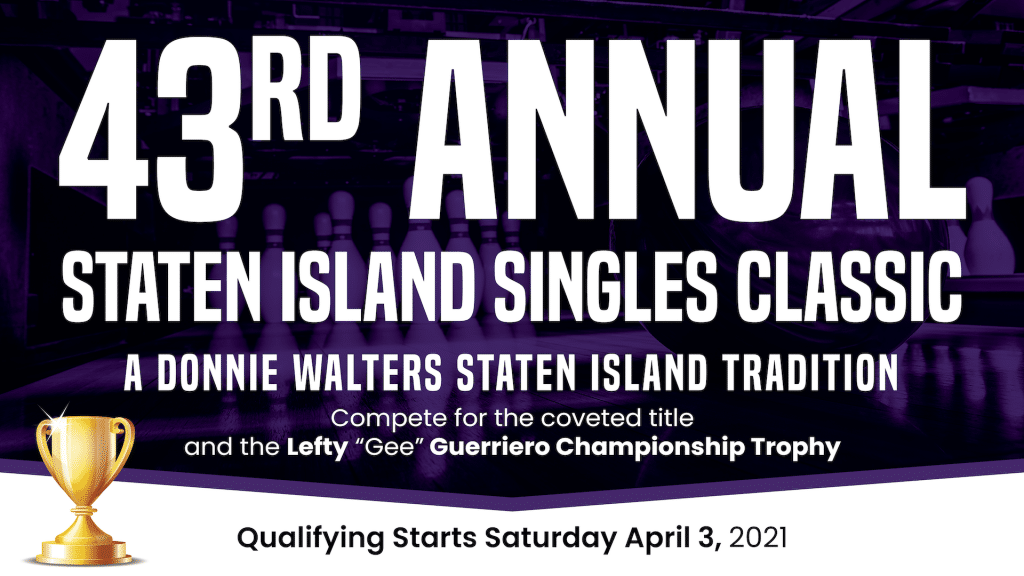 Anthony Arias bolted into the lead after the first day of qualifying in the 43rd Staten Island Singles Classic Saturday at Rab’s Country Lanes.

Donnie Walters, the founder of the Staten Island Singles Classic, couldn’t attend opening day, but promises to be there next week.

“I heard it went well,” said the 73-year-old Walters. “There were a lot of people there that I worked with at Maple Lanes. For me, it’s more of a social event and not so much a bowling tournament.”

The tourney took a hiatus last year because of the pandemic.