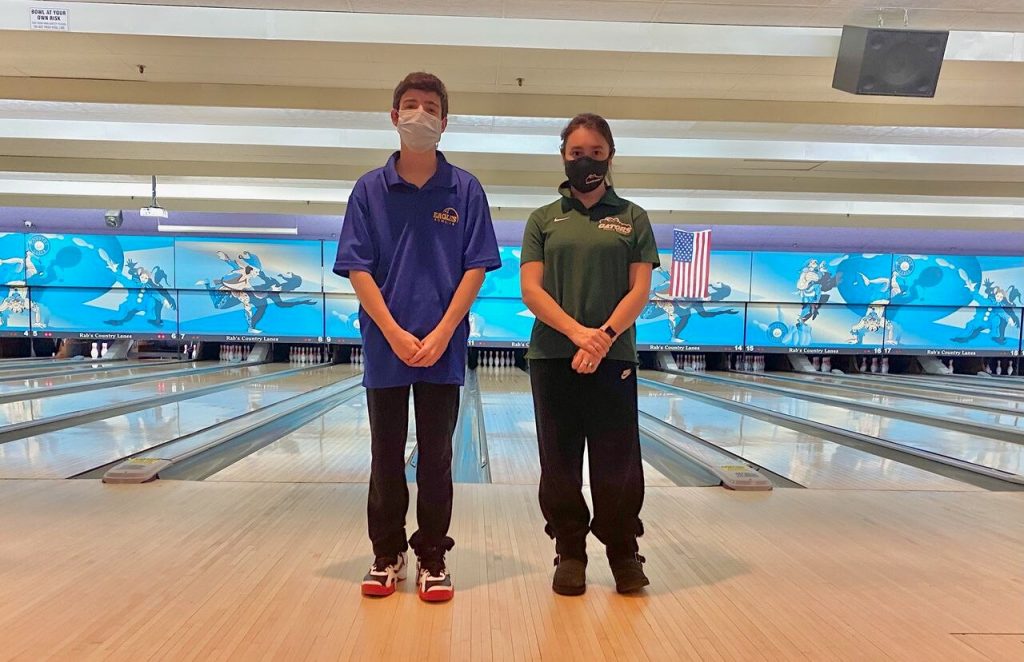 Bowling balls were rolling, shoes were squeaking, and pins were clanking at Rab’s Country Lanes on Thursday, where the CHSAA individual bowling championships were held for the first time in two years.

Last year’s event was cancelled out by the pandemic, though high school keglers filled the lanes on Thursday, albeit while social distancing and donning face masks, for three fast-paced, competitive games to determine who would be crowned individual champions of the boys’ and girls’ circuits, respectively.

Each of Staten Island’s Catholic high schools was represented by its top four bowlers at the event. 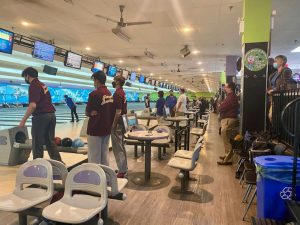 Monsignor Farrell’s Vin Guido and Zach Labaneh finished second and third, respectively, among the boys, while St. Joseph Hill’s Alexa Cordato and NDA’s Camryn Burns rounded out the top three finishers on the girls’ side.

“It feels really good. My freshman year I wanted to make an impact and get noticed,” said Guarnieri, who did just that. “I struggled with team play this season, but when singles came around I popped up.”

Guarnieri fired off impressive games of 233, 245, and 158, though he admits he felt pressure coming in.

“There’s a lot of pressure as a freshman, but good, consistent bowling paid off with my confidence,” he explained. “I expected to place high, but I didn’t expect to win.

“We expect a lot of him, he came in with a reputation for being an extremely good bowler,” acknowledged STP coach Pat Calchi. “He really impressed and showed great skills.”

Guarnieri, who has bowled nearly his entire life, entered HS with a proven track record, and hopes to one day turn pro — but on the other side of the lane, senior Nicole Rourke took a very different path.

Rourke, the daughter of 2018 Staten Island USBC Master’s Champion Kevin Rourke, did not begin bowling competitively until last year — but tossed games of 184, 183, and 145 on Thursday.

In that time, she raised her average by approximately 40 pins, and led all CHSAA girls with a 163 average this season.

“I’m excited, I put in a lot of work,” said Rourke. “I couldn’t have done it without my teammates and coaches.

“I just made sure I threw it where I needed to, straight down the lane,” she added.

“Nicole grew up in a bowling family, but she never really bowled until her junior year,” said Hart. “She’s improved so much. She’s the team captain and she just exploded this year.” 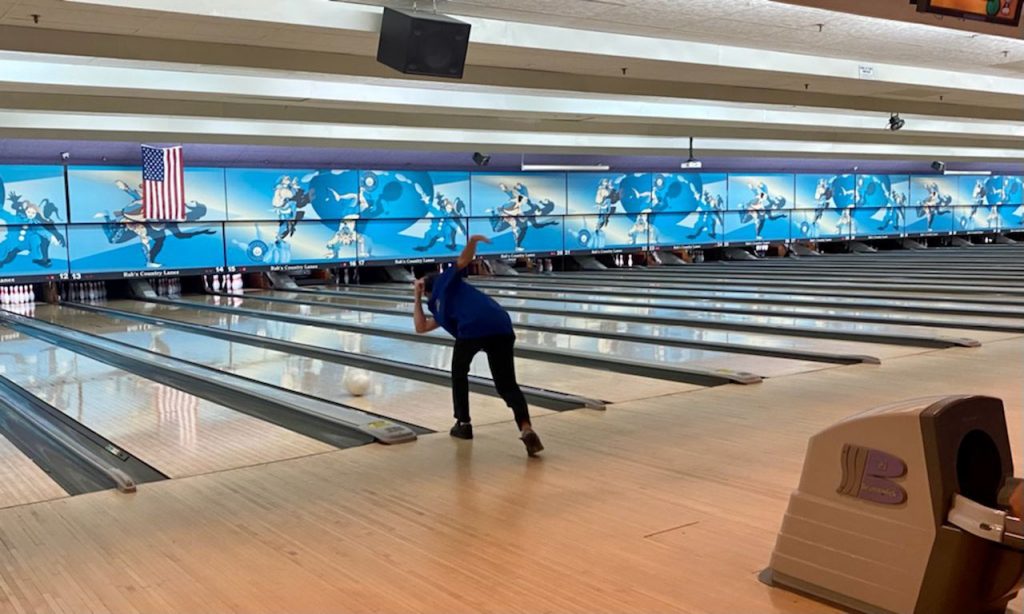