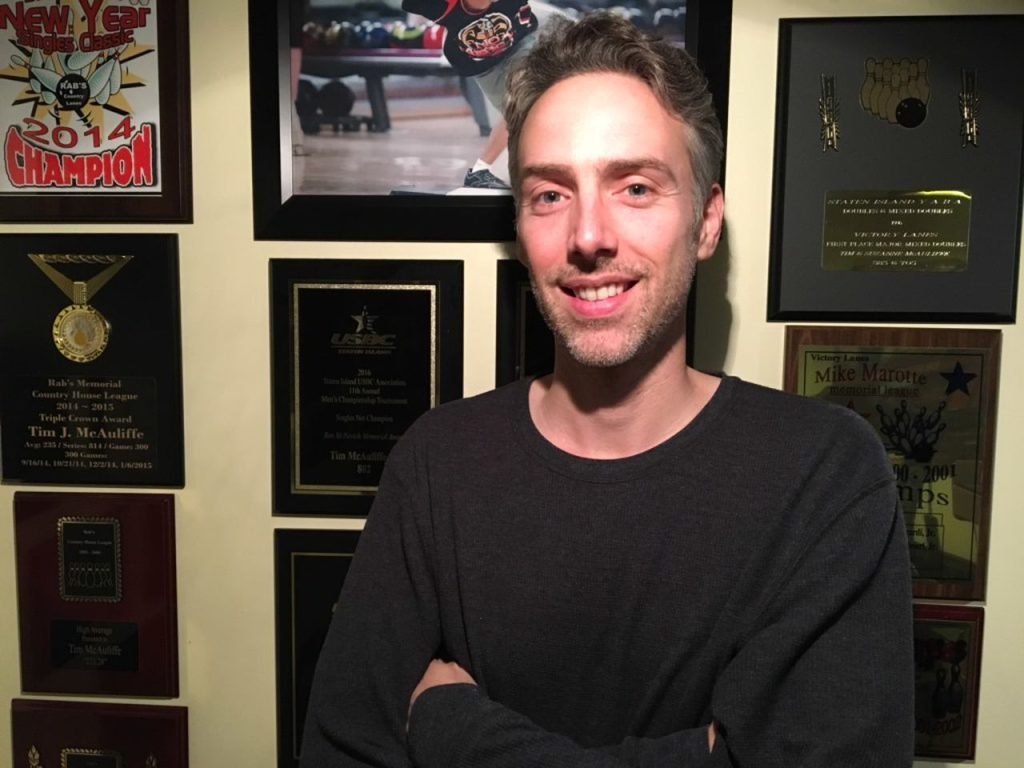 McAuliffe grabbed the top spot with his big series and was followed by Mike Galeotti’s 786, which was helped by a 300, one of two perfect games on the weekend.

The two keglers won their respective squads, which means they will automatically be seeded in the 24-person finals. There were six other squad winners (see the results below), including six-time NYSC winner George Cretella (780).

Qualifying concludes this weekend with finals being contested on Jan. 21 at Country.

After one weekend of qualifying