Hours before the ball dropped on a New Year, Rab’s Country Lanes hosted the New Year’s Eve Battle of the Schools — the fifth consecutive year for the Alumni edition and the 19th year for the High School division.

When all was said and done and the final ball had been rolled, Curtis Team No. 1, consisting of Dennis Sciré, Thomas Hollywood, Jeff Martin, Jay Gomez and Dave Kosinski, won the Alumni crown and the $1,000 top prize which will be donated to the St. George school’s bowling program. It was the team’s second crown in three years after winning in 2020.

“It was a great morning for some fun while raising some funds for our local bowling programs and bragging rights, of course,” said Country proprietor Frank Wilkinson.

A total of $2,000 was awarded in grants and scholarships with funds matched by the Rab Wilkinson Foundation.

The Alumni division featured 83 bowlers across 17 teams, representing 20 schools from throughout the boroughs.

Tottenville No. 1 led the qualifying round with a 2,426, series with the tournament high game — the first perfect 300 game of the event’s history — besting Susan Wagner (2,361).

Some other Event Notes: 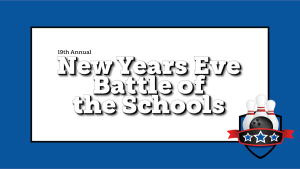 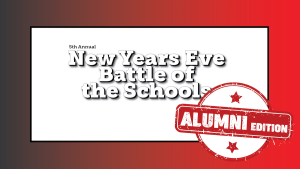