A popular intersection in Duggan Hills now has its identity back.

The street signs at Delaware Avenue and Hylan Boulevard have been replaced after being taken down last April.

They were removed for utility pole work by the Department of Transportation.

One of the signs removed was named after Rab Wilkinson, the late owner of the popular bowling alley, Rab’s Country Lanes.

Rab’s son and current owner, Frank Wilkinson, is most happy to see his father’s name back where it belongs.

Employees at Rab’s Country Lanes are pressing the Department of Transportation for answers about the missing street signs. However, it’s about more than the traffic signs. NY1’s Lindsay Tuchman filed the following report.

Rab’s Country Lanes is a popular bowling spot in Dongan Hills, located on the corner of Delaware Avenue and Hylan Boulevard. However, you might not realize due to the lack of street signs.

But his commitment to customer service is only matched by his desire to help those in need.

“I’ve been fortunate in my business,” said Laursen. “At a certain time, as time allots for you, to just give back to the community in whatever you do,” said Laursen.

Laursen is the owner of Country Awards and Trophy Center located inside Rab’s Country Lanes.

It may seem more like something you do on date night, but bowling can be great exercise. Hundreds of kids flock every week to a bowling alley on Staten Island for a fun workout. NY1’s Roger Clark paid a visit for this Fit Kids February Report.

Nothing like the sound of those pins getting knocked down. Just ask Sarah Tolnes, who bowls Saturday mornings at Rab’s Country Lanes on Staten Island.

“I really like to get a lot of strikes but that doesn’t happen often,” says bowler Sarah Tolnes.

If a game of bowling doesn’t already strike you as fun, now may be the time to give it a try.

Bowling alleys around the country are offering contests, clinics, and other events aimed at promoting the sport. 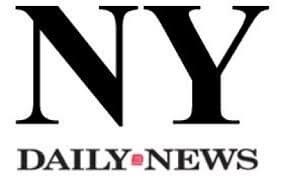 Forget fries and stale chips. At this Staten Island alley, pizza and hefty heroes fill the bellies of bowlers. The New Dorp Lane location of Gennaro’s Pizzeria is an Island favorite, but the Gennaro’s-run snack bar and diner at Rab’s is far more fun. In between knocking down pins, patrons line up for standard slices ($2) or Sicilian style ($2.50) . If you bring a group to this family-friendly hangout, go with a large pie for $11. A Sicilian will run you $17, while the ricotta-rich white pie is $14. 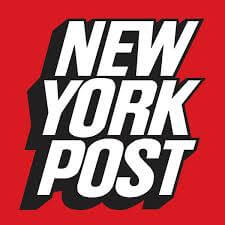 STATEN ISLAND, N.Y. — Tom Cruise made it look so easy in “Mission Impossible.” Ditto for a dancing thief in “Ocean’s 12.” And Catherine Zeta-Jones proved herself just as limber in “Entrapment.”

The actor, who just guest-starred on “Criminal Minds” and returns to Staten Island from time to time to make appearances at charitable events and galas, made a stop at Rab’s Country Lanes over in Dongan Hills to wish Joan Schwed a happy birthday. 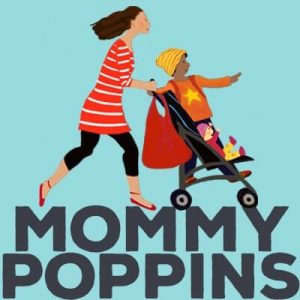 Bowling is a perfect indoor family activity when you find yourself with some spare time (sorry—couldn’t resist). At about age 5, children really start enjoying it, making it an ideal family outing. Bowling birthday parties are a hit for the school-age set and most venues offer special packages and pricing.

There are traditional bowling alleys—think leagues, snack bars, pro shops—in the outer boroughs, but Manhattan’s spots err on the side of grown-ups. Don’t worry though: Kids still can bowl in the borough—you just have to know when to go. Here are 16 places to bowl with kids in New York City, across all five boroughs.